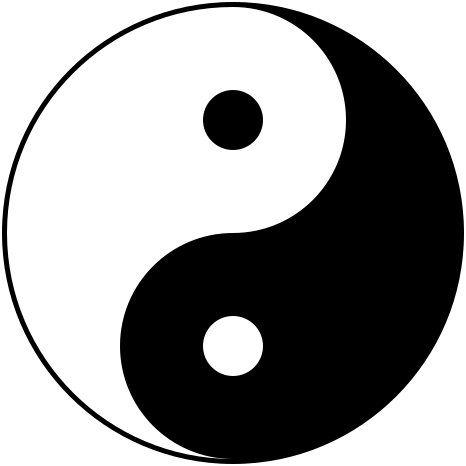 “So please, when you step, step with care and great tact.

And Remember that Life’s a great balancing act.”

Read across American month began this week with celebrations all over the world of Dr. Seuss’ birthday. Dr. Seuss would be delightful to read even if his books were just pure fun. But, there is more than silliness under that tall striped hat.

In The Uses of Imagination, Bruno Bettelheim states that “The child intuitively comprehends that although fairy tales are unreal, they are not untrue.”

This is the nexus of the genius of Dr. Seuss – His ability to create whimsical characters with wild hair, gangly bodies, and furry feet that touch our heart with their humanity.

Dr. Seuss, born Theodore Seuss Geisel (1904), was an artist, an intellectual and a seeker of knowledge. His very first children’s book  And To Think That I Saw It On Mulberry Street (rejected twenty seven times by publishers) encourages using one’s imagination as a way to see the world in many different ways. He poses the question: What is reality?

But Mulberry Street didn’t sell well and his career as a children’s author seemed doomed when Life Magazine published an article in 1954 that exposed America’s children’s poor reading abilities. John Hersey (author of A Separate Peace) was quoted in the article as saying that children were illiterate because the primers in school were so boring and that authors like Dr. Seuss should be writing them.

Shortly after, Theo was approached by a major publishing house and asked to create a primer using 220 vocabulary words. The result , The Cat in the Hat, made him a household name. Fame brought lucrative offers by corporations eager to exploit his popularity. The ever unconventional Geisel turned down every proposal. Even when he was wooed with an unprecedented amount of money just to use a short unpublished verse on a Christmas billboard, Theo, showing unusual moral fortitude, refused, stating that he did not want to be associated with products for sale.

Then the Grinch thought of something he hadn’t before!

What if Christmas, he thought, doesn’t come from a store

What if Christmas…perhaps…means a little bit more!

And what happened then? Well…in Whoville they say,

That the Grinch’s small heart grew three sizes that day!

Throughout his career as a children’s author, Dr. Seuss emphasized the importance of integrity, caring, tenderness, courage, and the interconnectivity of all creatures.

He held his head high and he threw out his chest

And he looked at the hunters as much as to say

“Shoot if you must but I won’t run away.”

I meant what I said and I said what I meant…

An elephant’s faithful One Hundred percent!

In The Sneetches he addresses the absurdity of prejudice, and in Oh! The Places You’ll Go! he gives us, in classic Seussesque style, both warning and encouragement:

You’ll come to a place where the streets are not marked. Some windows are lighted. But mostly there darked.

But Dr. Seuss reaches a lofty zenith in his darkly beautiful and profoundly environmentally aware treatise The Lorax, who “speaks for the trees.” The author’s brilliance lies in his ability to show us a believable glimpse of a tree’s soul – albeit one with a small orange furry body and a ridiculously large yellow moustache.

Teach your children to be on the look out for them.